Bicycle Bash by the Bay III 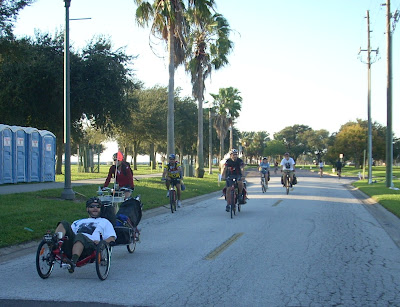 I owe a lot of gratitude to a small hearty core of volunteers who helped put on the festival.

Enjoy the images and photos from the Bicycle Bash by the Bay, held on a glorious sunkissed afternoon at waterfront Vinoy Park. Estimates were that about 3,000 people came and went today.

The folks at Bicycle Outfitters in Seminole stole the show by bringing two tents, all their gear and equipment via bicycle, leaving its store in Seminole around 6:30 a.m. and arriving at Vinoy Park at 8 a.m. It was an amazing feat, and stands alone in my book as far as going by bike in Tampa Bay.

Mayor Rick Baker stopped by around 2:15 p.m. and I enjoyed the honor of showing the St. Petersburg mayor around the big citcle of vendors and groups. He enjoyed chatting it up with everyone and said he was committed to making St. Petersburg the top bicycle lane/trail/path city in the southeast United States.

Kudos to John Sinibaldi, the Bicycle Bash by the Bay emcee, who announced for five hours while taking only a handle of breaks.

The bicycle community in Tampa Bay is alive and well. It was certainly on display today and my helmet's off to all who took the time to visit BBbtB III. 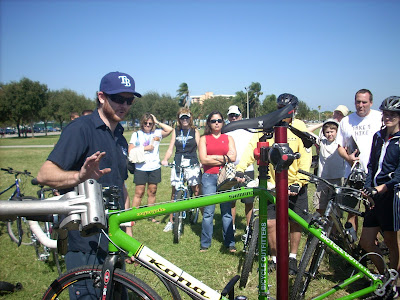 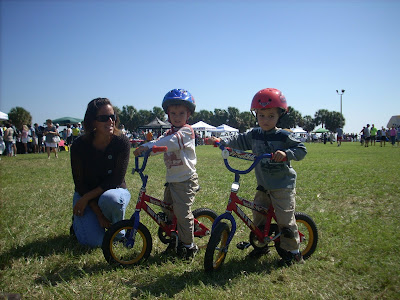 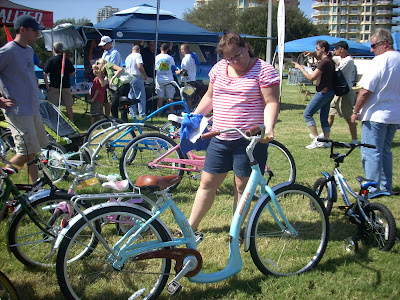 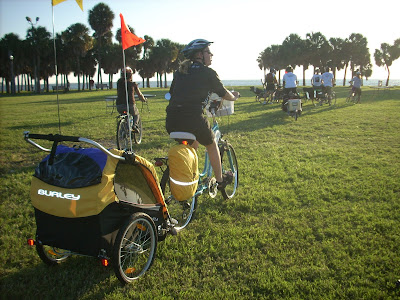 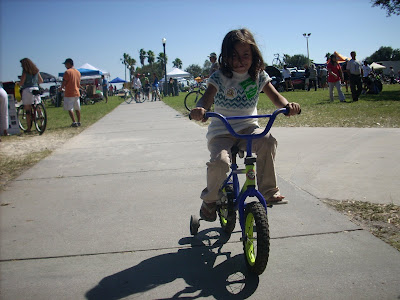 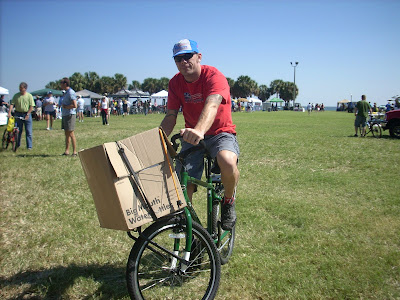 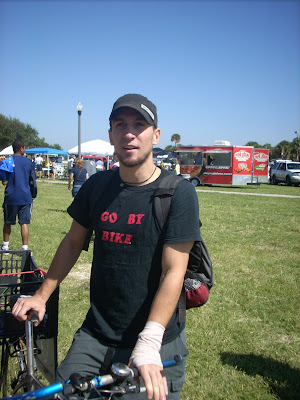 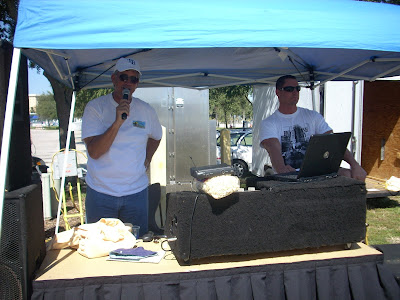 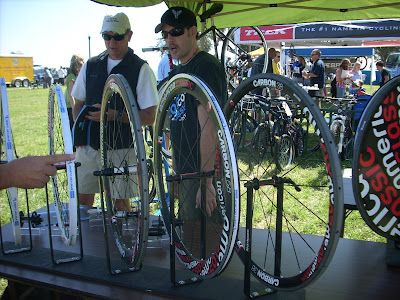 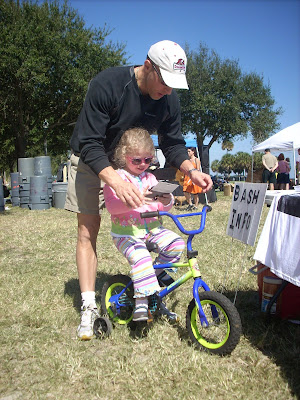 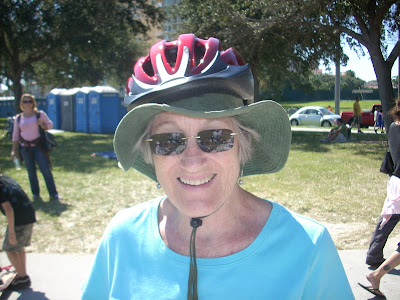 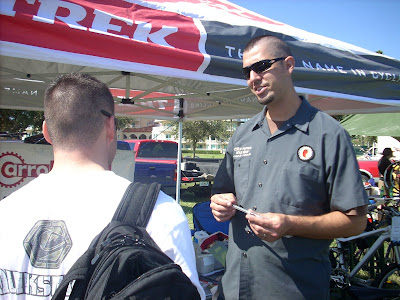 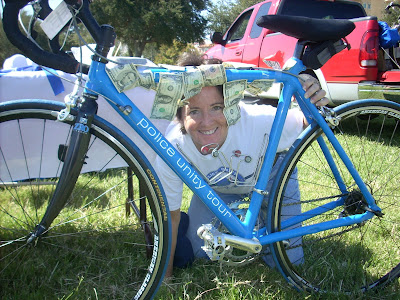 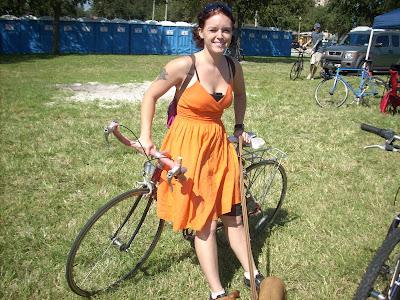 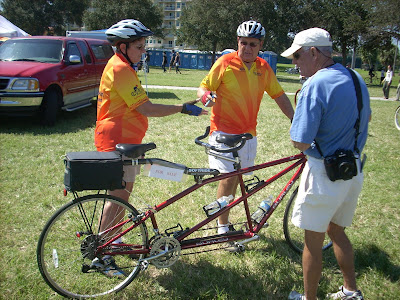 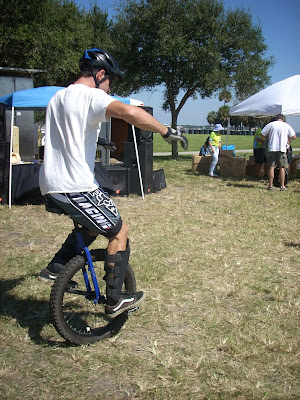 Always has to be a unicycle, doesn't there...?

Congrats on the success, Al. So glad you had tremendous weather and turnout.