Today I biked to two very different bicycle-related events in Pinellas County to spread the word about the 2009 Bicycle Bash by the Bay and SWFBUD.

I biked with my bicycle pal Ellen from Tampa to Clearwater over the Clearwater causeway to the "Ciclovia" event, which is modeled after a Bogota, Colombia event. Ciclovia involves a city closing a downtown boulevard to cars so that bicyclists, pedestrians, dancers -- anyone not driving a mororized vehicle -- can enjoy the road.

So, from 8 am to 2 pm, bicyclists, walking families and a few homeless guys thrown in there too took over Cleveland Street, which was closed for two miles to cars. Later, I will transition to the second bicycle-related event in Pinellas County. 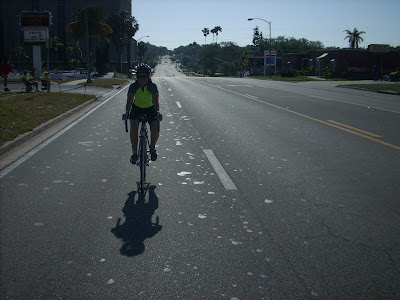 That's a flatland bike, designed to do tricks. Check out that chain. 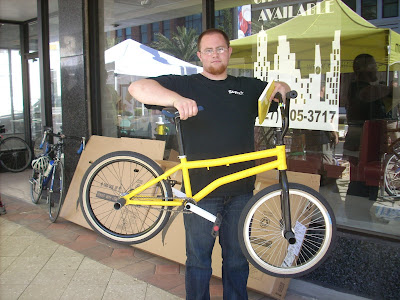 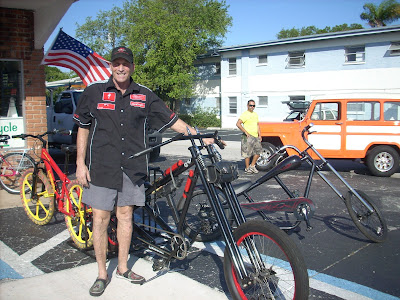 The start of the two-mile stretch on Cleveland Street. 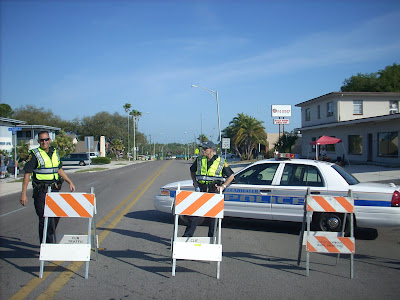 The Chainwheel Drive tent was a popular hangout in downtown Clearwater. 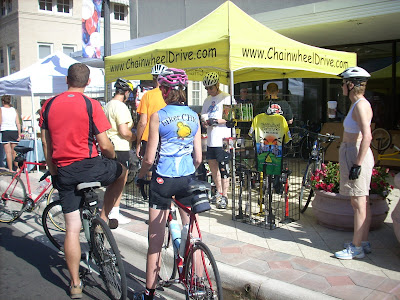 Jose biked 28 miles to be at Ciclovia while JC from the Seminole Heights Bicycle Club and the Meetup group made the journey, too. 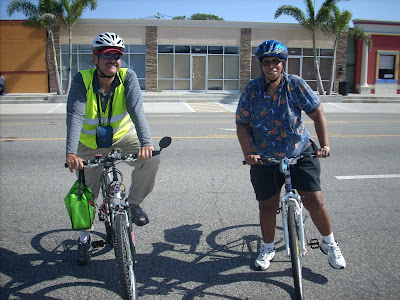 That's none other Uncle Chippy -- the famed Chip Haynes who is the creative genius behind the Bicycle Bash by the Bay flyer. Chip is a bicycle book author, holding his latest work, and has built dozens of all types of bikes. 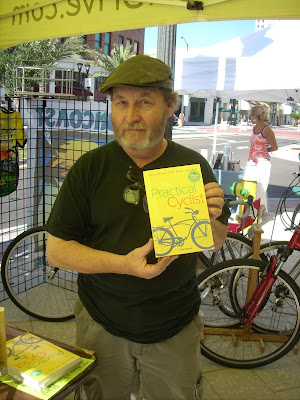 That's the law, folks. In the state of Florida, drivers are required by law to pass a bicyclist with a buffer of at least three feet. 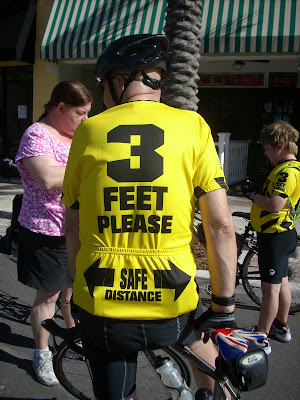 Pedestrians could walk down the center of the road. 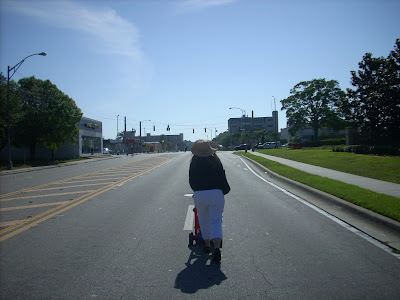 Mr. TomatoMan dons his msscot garb to promot his fruit stand in Clearwater. 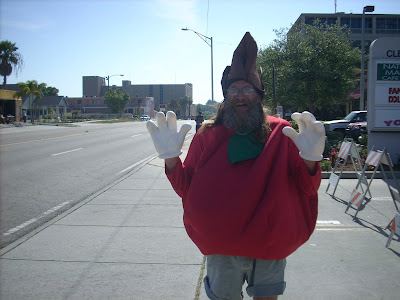 So, we go from TomatoMan of Cleveland Street to Miss Hardbody of the St. Anthony's Triathlon, the premier popular triathlon event in Florida. About 4,000 triathletes -- including soem of the best pros in the Tri business -- converged on Vinoy Park, which also is the home of the Bicycle bash by the Bay. 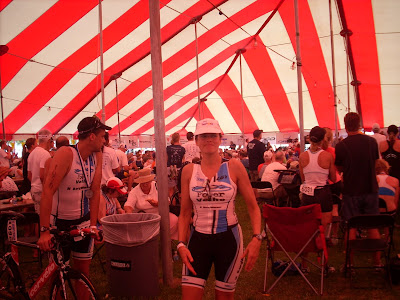 I didn't see this bike at Ciclovia. 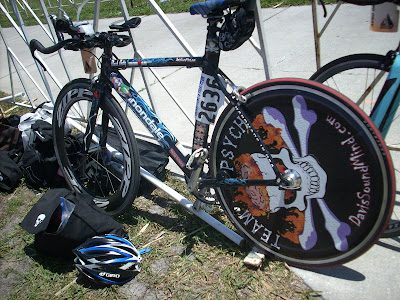 A sea of bikes. A few bucks worth, too. 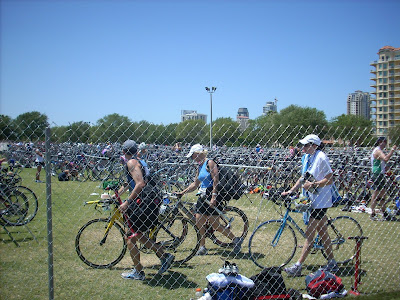 There were a lot of people in downtown St. Pete with numbers scrawled in black on their legs and arms. 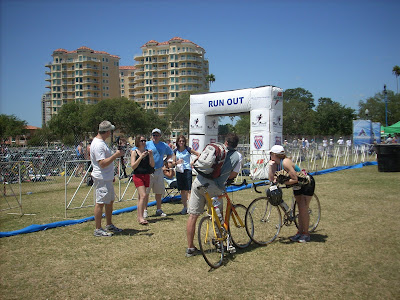 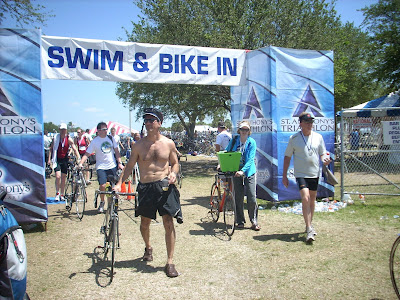 Driving training is a very important lesson for every driver to increase their driving experience. Without proper training it would be accident in road.
Driving Lessons