I used to bike in Colorado all over the place -- from the mountain passes to the Platte River Valley. Generally speaking, the cities and towns are rather accommodating to cyclists.

Boulder leads the way with an incredible bike lane network and a major bike trail that gets swept of snow in the winter.

But one town in Colorado is getting an avalanche of nasty bicycle PR for pulling a real boner by banning bicycles.

It's the tiny mountain casino town of Black Hawk that is giving $68 tickets to all bicyclists who dare to ride their two-wheelers through the main drag of this town that is dominated by tourists and gambling.

The League of American Bicyclists had a comprehensive report about the Black Hawk bike ban in its email newsletter today.

Bicycle Colorado is also involved in the bike ban issue, and is holding a rally at the state Capital in Denver on June 29 against bicycle bans.

The media contact at Black Howk Town Hall is Melissa Greiner, who can be reached at303-582-2292 or mgreiner@cityofblackhawk.org. Check out the Black Hawn town press release on the matter:

City Police Officers will ticket anyone caught riding on these streets.

Being a former Colorado cyclist myself, I couldn't resist and called Melissa to voice my displeasure and opposition. We had a civil discussion, though we disagreed with each other.

I learned from Melissa that she is not a fan of bicyclists and the casinos don't like bikes and that bicycles were causing safety problems.

She said the bikes don't add anything, that cyclists are discourteous on the road and have left a string of obscenity-laced phone messages at town hall.

I advised Melissa from Black Hawk that taking the most extreme measure of banning the bicycle is exclusionary and is earning Black Hawk very bad PR around the country.

She said the ban was for everyone's safety on a very narrow strip of roadway through the tiny town.

And she said bicyclists should just get off their bikes and walk the quarter-mile of Colorado 119 that she said was off-limits to bicycles.

Colorado. I used to bike the mountains. So, here are a few mountain scenes for your flatlanders here in Florida. 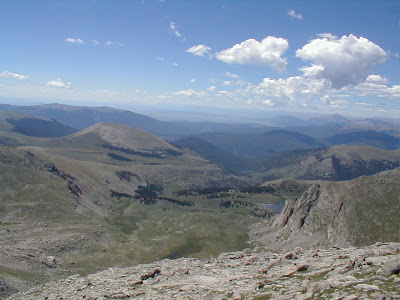 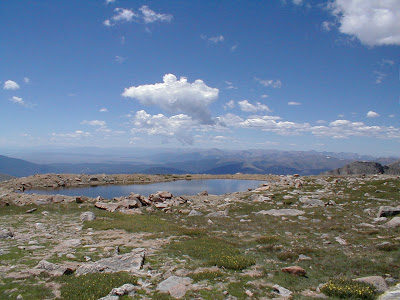 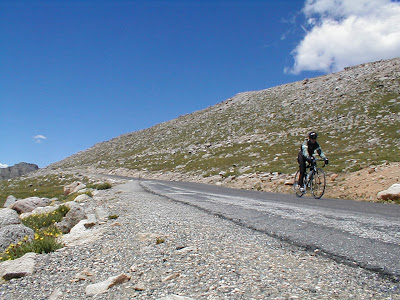 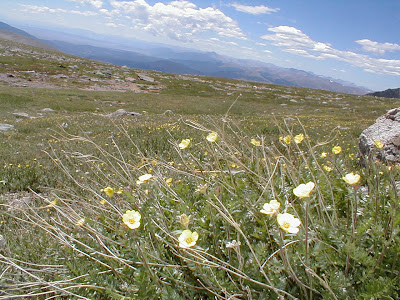 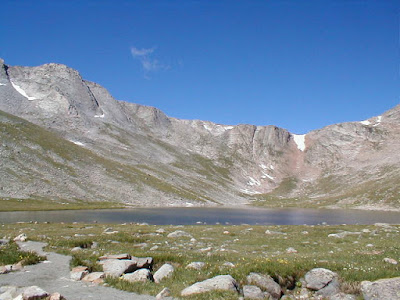 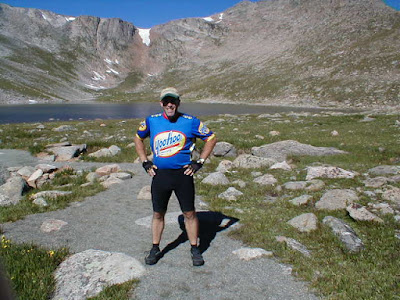 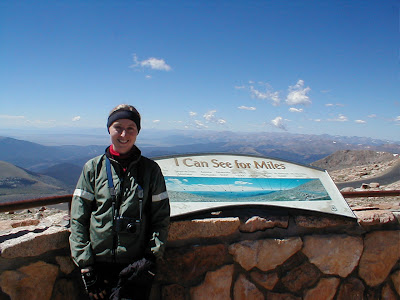 Hey Alan,
I saw this a few weeks ago and posted a new sign design on twitpics. Here is a link to it http://www.twitpic.com/1v4f44

Its a sad day when everyones future form of transportation gets banned.