It will be hard to top last year's reunion of the Breaking Away cast, but the folks at Interbike are back at it with another bicycle-theme movie reunion at September's annual trade show awards gala on Sept. 22.

This time, four of the top billed cast members of the 1985 film American Flyers will stage their reunion at the awards dinner. 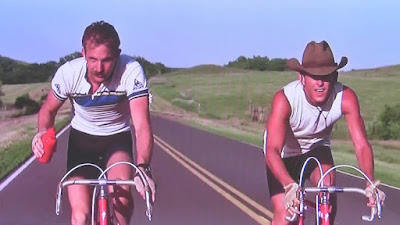 And the movie's biggest star -- Kevin Costner -- is still considering. So is actor Robert Townsend.

Last year's Breaking Away reunion was a real crowd-pleaser as three of the four Cutters -- Dennis Christopher, Dennis Quaid and Jackie Earle Haley -- attended and I wrote this blog item on the story behind the reunion.

For more on the American Flyers movie, check this out:

Released in August of 1985, “American Flyers” was one of the earliest films that Kevin Costner ever starred in, and showcased some of the most beautiful cinematography ever shot in the Rocky Mountains. The movie focuses on the lives of two brothers that race bicycles and travel across the U.S. to participate in the annual “Hell of the West” Stage Race in Colorado, which was based largely on the Coors Classic Stage Race that was staged from 1980 to 1988. Interbike will host a free showing of the entire movie for all Interbike attendees (popcorn included) on Wednesday night at the close of the show in the South Pacific Ballroom. 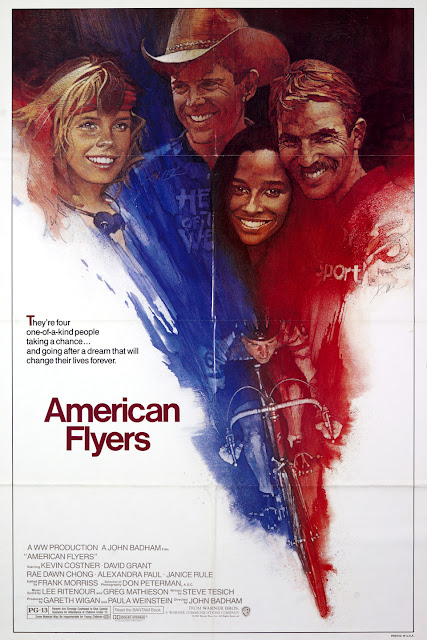