Group bicycle rides are nice for comradery to rally around issues such as bicycle safety.

But I like to devise my own bike routes and stop and go and meet people along the way based on my own idiosyncratic ways.

So, while I enjoy cycling with pals I also relish the chance to go with my own flow on rides to allow cycling autonomy to play out.

A good example is today's 87-mile ride from Vero Beach to Jensen Beach and back -- there was a pit stop at the Vero Beach arts show in Riverfront Park, a chat with a state worker at the Savannas state park and time for a Cuban sandwich at a small eatery in Jensen Beach.

A big chunk of the ride was Indian River Drive, one of the most underrated scenic roads in Florida. It hugs the Intracoastal on the mainland side of St,. Lucie and Martin counties between the Fort Pierce and Jensen Beach causeway bridges. 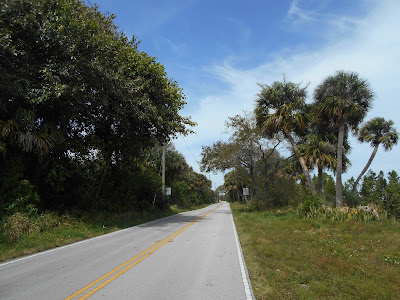 There were more than 200 talented artists at the Vero Beach art show. But this guy was the most friendly artist I spoke with. Mark Grosser is a talented jewelry artist from Carmel, Indiana in the Indianpolis area, and he showed me a $14,000 Indy car pendant with a ruby in the racer seat. He was also a former freelance photographer whose grandfather worked as a pressman for the Indy Star newspaper. 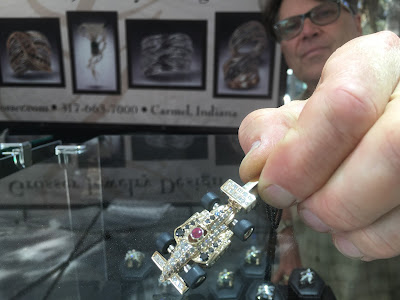 Down in Jensen Beach, one of the famed fish bait joints in the Snook Nook. And speaking of well-known bait shops, don't forget Lil Jim near the Fort Pierce Inlet off the North Causeway. 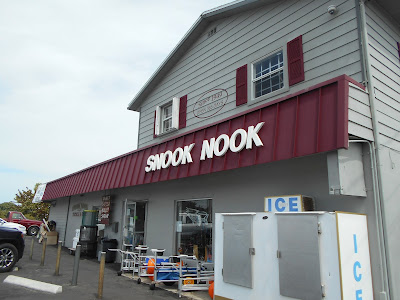 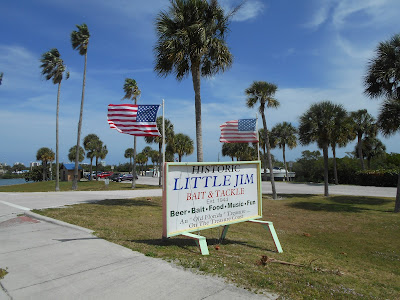 In Jensen Beach, I tried a funky little sandwich and soup shop owned by a gal named Debbie and I loved her sign. 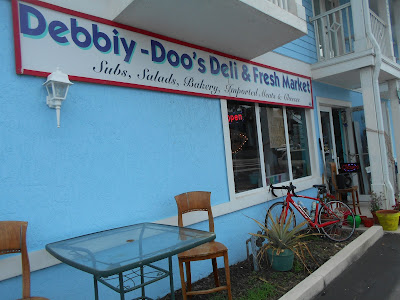 And in Fort Pierce, if you need a chicken sandwich, eggs or a brownie, try the Portico on Indian River Drice on the downtown waterfront. 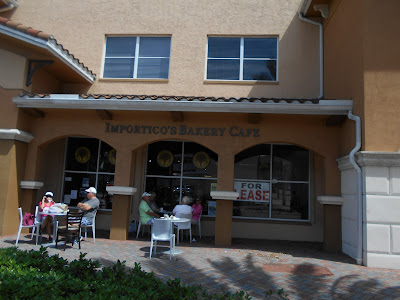 And as I got closer to home, there's someone who likes Donald Trump in a Viva way. 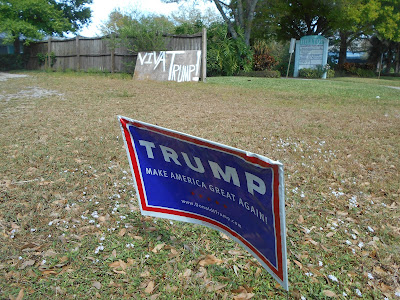