Interbike Opens Show To Public On Final Day For $20

Last year I reported that Interbike opened its B to B trade show in Las Vegas to the public on the final day by allowing bike shops to sell $50 passes to its best customers.

Well, this year Interbike has decided to open the trade show to everyone on the final day in September for $20. 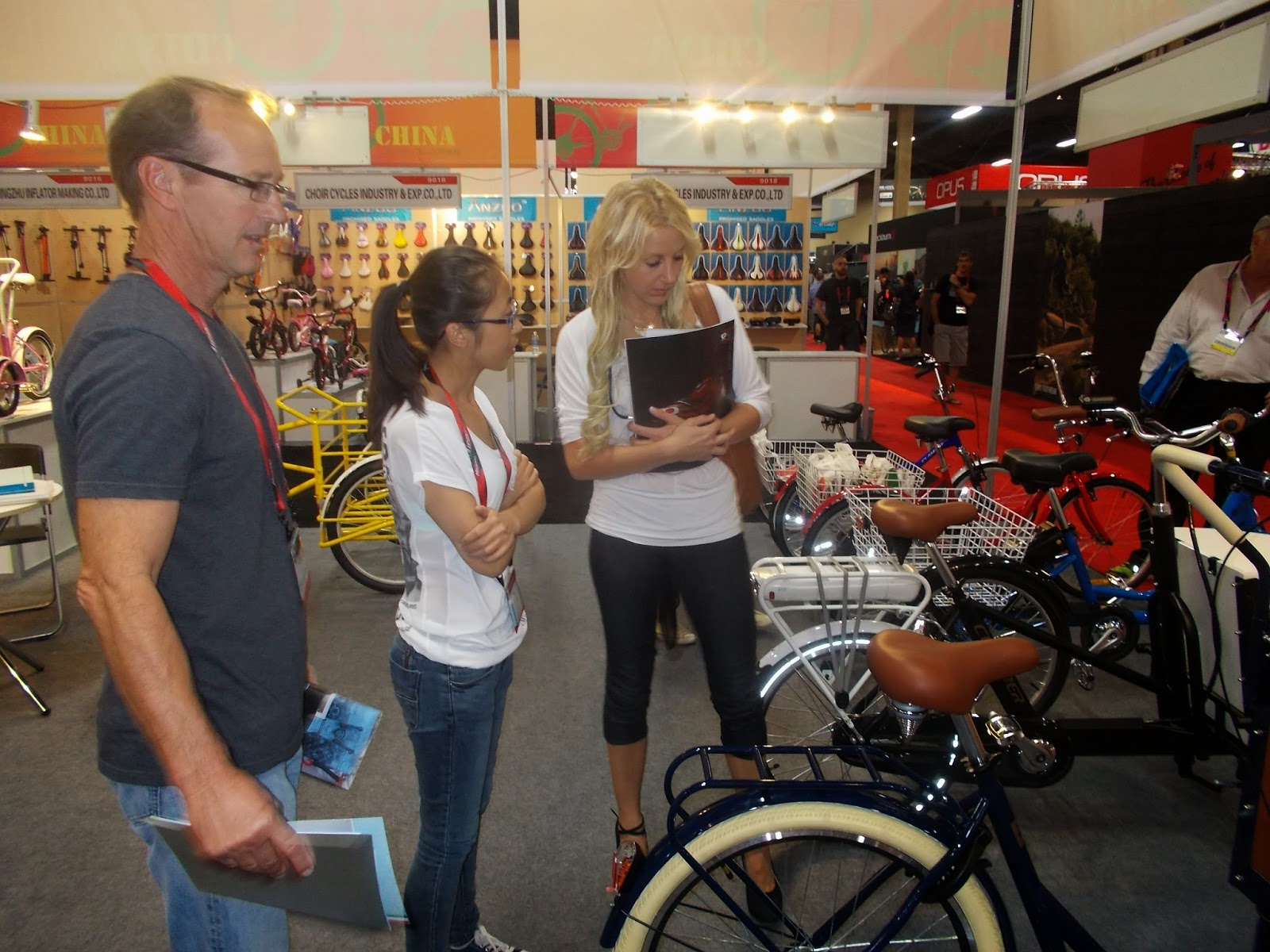 Here's the Bicycle Retailer story on the show being open to consumers on the last day.