Remembering The Men And Women Who Paid the Ultimate Price 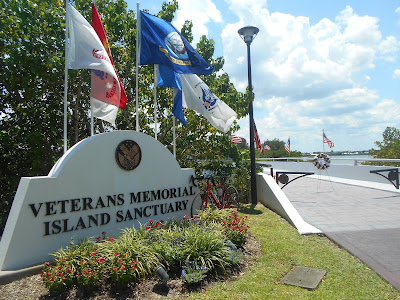 As I bicycled 100 miles to remember our nation's war dead, I flipped through my memory files and thought about that high school paper I did on the Gulf of Tonkin skirmish in southeast Asia that our nation's president and Congress used to justify entering the war in Vietnam.

I remember driving to eight flag planting ceremonies in tiny little villages in my home county of Rockland County outside New York City when I worked for the Journal-News in Rockland.

I also rolled back in time and thought about the story I did for the Middletown Times Herald-Record on a former West Pointer who was killed in "Operation Desert Shield" some 25 years ago.

And I think about the wounded warriors with arms and legs blown off but with enough guts and drive to pedal crafted bicycles, trikes and quads up hills and off road.

It was a brutally hot day out there on A1A as I biked from Vero Beach up to Melbourne and the last of the three bridges -- the Pineda bridge. 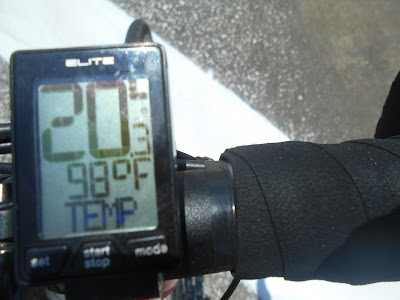 I checked the Eau Gallie arts district. It was quiet except for Jaws. 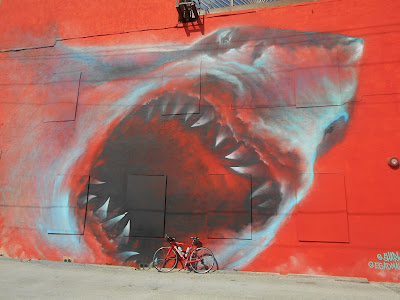 Saw the Foosaner museum in Eau Gallie too. 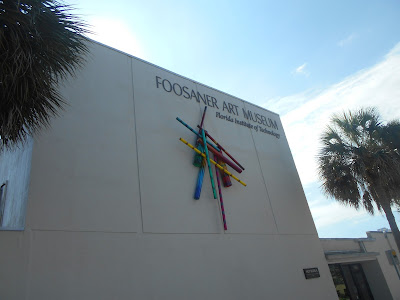 At Mile 78, I stopped atop the Sebastian Inlet bridge. 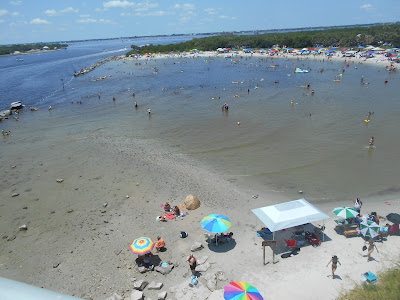 I took my time going home. Had no choice when it's 98 degrees out there. 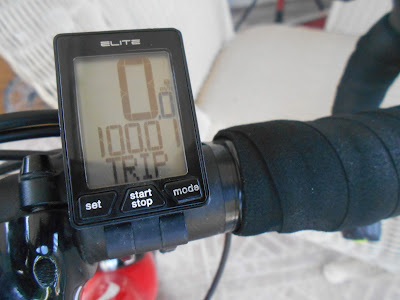