A Clark County Commission Fail: Members Failed To Explain Why They Allowed 5,025-home Project In Red Rock Canyon To Move Along 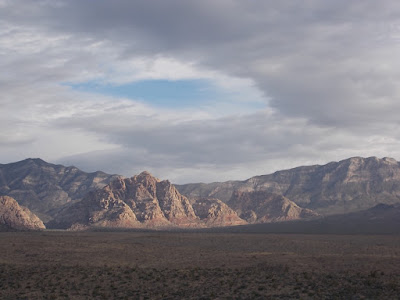 I sure would have liked to have known what the hell was on the minds of the county commissioners who voted for this project.

Because, you know, all they do is represent the people of Clark County, Nev.

It's hard to fathom that after 120 speakers came before them during seven hours of testimony, there were hardly any comments by most of the seven county commissioners about the merits and faults of the actual project that would change beloved Red Rock Canyon forever. 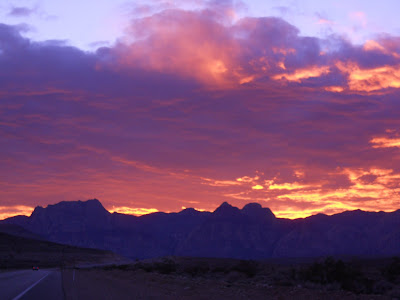 That's developer Jim Rhodes' plan for the mining company Gypsum Resources' land at Blue Diamond Hill in a canyon controlled mostly by the feds, the Bureau of Land Management.

The county commissioners moved along the project by voting to support that the 2011 proposal was still in affect instead of simply rejecting this application. At the meeting, the commissioners voted to accept the developer withdrawing the 2016 proposal and keeping the 2011 plan in play.

This is a laughable and obscene proposal -- a project calling for more than four times the number of homes allowed under current zoning that permits 1,100. The scope of the proposal is so beyond any reasonable measuring stick that the county commissioners should simply stamp, "reject," on this application. It's a no-brainer, folks.

And those numbers would translate into profound impacts on one of the sacred natural jewels of not only the Las Vegas area but the entire West. 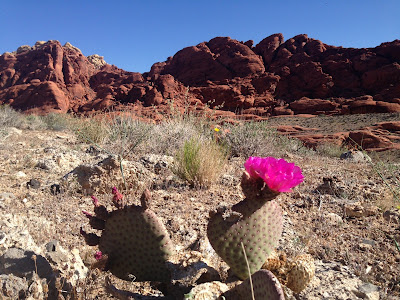 It was a long day of comments from impassioned opponents from Save Red Rock, and also from a few of Rhodes' employees who spoke in favor of the project.

But as I watched on the live stream 2,400 miles away, I was struck by the fact that after the public comments ended hardly any of the county commissioners addressed the actual comments by the speakers who waited patiently on a long line to offer their three minutes of testimony. I have reported on literally hundreds of government meetings across the country and typically elected officials will offer up some type of public schpiel to explain their vote. But not Wednesday at the Clark County Commission chambers.

In the end after seven hours of comments, the commissioners voted, 5-2, to move the project from 2011 ahead. 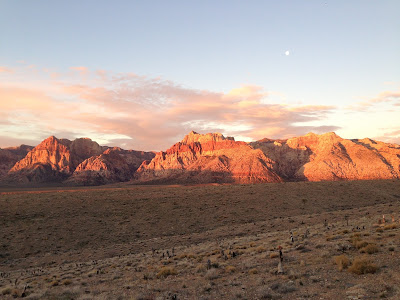 The project will change this canyon. Red Rock is no place for the lights, traffic and visual intrusion.

Red Rock Canyon was one of Las Vegas's signature identity markers and the Metro Valley region is already marred by sprawl spilling out in every direction. 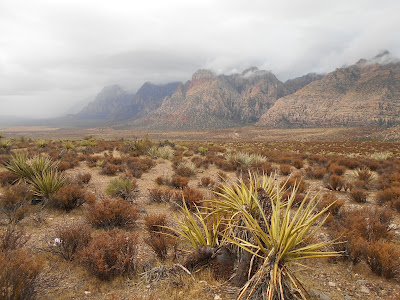 Listen to the voices about why this decision will hurt so many.

I'm sorry to say that the commissioners voted 5-2 to push through Rhodes' 2011 concept plan. That's not the vote that was on the agenda, that's not why we spent 8 hours at the county building today testifying on the 2016 concept plan. What happened is that five of our elected officials who signed up for the job of making tough choices and to be the voice of the people opted to take the easy way out.
So the 2011 concept plan is a go.
This is Nevada lawmakers voting against the environment and the people.

How we all feel as beautiful Red Rock falls to GREED and IDIOCY as set forth by our politicians who ignored our outcries.

Beyond disappointed that my county commissioner Susan Brager voted with developers, against preserving Red Rock. Expected more from you.

5-2 Clark County Commissioner dirt bags voted to uphold Rhodes' 2011 development concept plan to build on Blue Diamond Hill. It took me a while to gather myself after the decision and although I can go on and on about why this proposal makes ZERO SENSE, I will instead choose to acknowledge the LOVE today. So many people, young and old, offered their stories, dreams, and support of Red Rock as a local RURAL gem. I am in awe and admiration for the support and strong opposition by my friends in the community. This is one of many future battles and I will see them to that challenge. We will win. Red Rock will win.

Mark Antonuccio It will hurt us more than them. Red Rock is a public treasure.. We need to protect it for generations to come, and frankly I need it for my sanity. It is the one place in this town you can go to find a unique beauty and peace. It is absurd to say that the development will not diminish Red Rock. 5000 homes and as many if not more cars, plus the light pollution. The low density housing was bad enough, but the expansion to 5000 homes is a travesty. I wonder why the County Commission approved this. Is nothing sacred? Answer: no.
Unlike · Reply · 2 · 9 hrs

​​​​​​Wonder how much Rhodes had to "donate" to the County Commissioners to get them to completely go against their constituents?????

County Commissioners have a staggered four year term. Vote these five out next election!

Here are the donations for:

simply very well written on biking. Nowadays biking is really important in many ways. we can learn more exciting news on mountain bike here as well.