Mom and a Bicycle

It’s a miracle my two sisters and I are around. That’s because it’s a miracle my mother was born. My grandmother endured miscarriages before she gave birth to her first and only child, a daughter, Harriet, on Oct. 1, 1942 in Brooklyn.

My grandmother was 39 years old when she became a mother. Back in 1942, 39 was an ancient age for a woman to have a baby.

My mom didn’t talk much to me about her childhood, but I knew she missed doing two things as a kid.

She wasn’t allowed to have a dog as a pet. She addressed that as an adult, owning many.

And she never learned to ride a bicycle.

In 2006, I quit my newspaper life.  After more than 20 years of newspaper reporting, I became a bicycle advocate for a living in Tampa. At the time, Tampa had mean streets for bicyclists. The road designers blew off bike infrastructure, bicyclists were getting killed and nearly all the politicians could care less.

I wanted change. I recruited bicycle store owners around the Tampa Bay to pay me a small fee so that I could squeak out a living, and, in return, I would be their political voice to make politicians more aware about the public benefits of bicycling. I spoke directly to governing boards to lobby for more bike trails and bike lanes; put on bicycle festivals and swap meets; and took to the media to spread the gospel of bicycling.

My mom lived four hours away in South New York City called Boca Raton, Fla. and did her part. She worked at Wal-Mart at the time. Every time a bicyclist came to her Wal-Mart without a bicycle helmet, she would politely advise them to wear a helmet.

Oh, she had a request for me, too.

At age 64, she wanted to learn how to ride a bicycle.

That year, mom came to Tampa and we visited a Tampa-area bike shop where Joe, the dad of the bike shop owner, rolled out a small ladies bike. We went to the parking lot and mom positioned herself on the seat.

Joe steadied the bicycle, held the back of the seat and mom began pedaling. Joe slowly jogged next to the bike, steadying the bike upright while clutching the bike seat while mom pedaled. I jogged alongside.

Mom didn’t want Joe to let go of the seat as she pedaled. And Joe promised he wouldn’t.

But without telling my mom, he did let go a few times as mom pedaled, as she rode a two-wheeler for the first time.

Joe winked at me as we jogged together and told mom, “Don’t worry Harriet, I’m holding the seat at all times.”

A month later, I drove to Boca Raton with a white ladies single-speed bicycle.

It was time for mom to knowingly ride that bicycle under her own power and without anyone jogging next to her.

She agreed. Mom hopped on the bike seat, pushed the pedal and off she went on the quiet street in front of her home.

She felt the warm Florida air rushing against her face, her curly hair extending below her bike helmet flopping all around.

And the signature big smile of anyone riding a bicycle solo for the first time emerged. 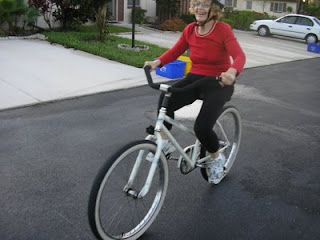 I was also amazed that no matter the age of the rider – whether four or 64 – there was always pure joy radiating from the bicyclist’s face during that first bike ride.

My mom laughed and I started taking photos as if I was the proud parent and my mom the child.

My friend Paul advised me to “remember the good stuff.”

That’s why I think of my mom on that white bike with a face that exuded pure joyfulness.

Mom was so proud and happy, and her laugh from riding that bike under her own power still echoes in my ear.

In the early morning hours of Aug. 16, mom died in a hospice outside Baltimore.

But she fulfilled one of her childhood dreams. She knew the joy of riding a two-wheeler.

This week, I hold that memory close to my heart. Remembering the good stuff. 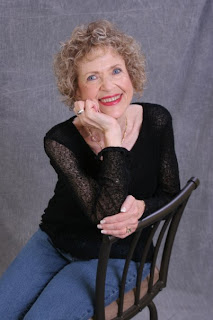 Cycling The Roads Of Mount Charleston

Today I drove with the bicycle to the Resort on Mt Charleston, parked the car and biked up the mountain terrain of Mount Charleston.

Biked from Kyle Canyon Road to Lee Canyon Road along the bigtime road that connects the two, then it was off to the sky center. Found a shady spot to park the car. 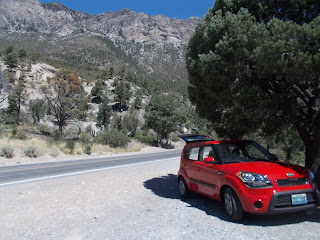 Off and biking up the mountain. 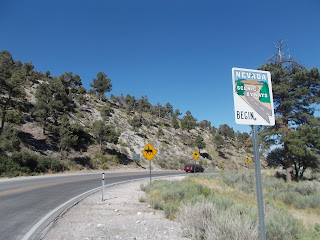 The views up here are incredible. The scenes are so much more appreciated when you're on a bicycle soaking up the outdoors. 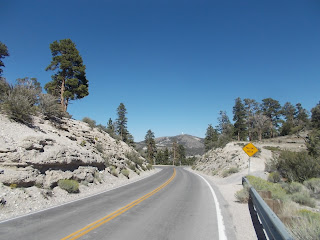 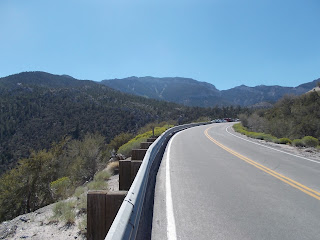 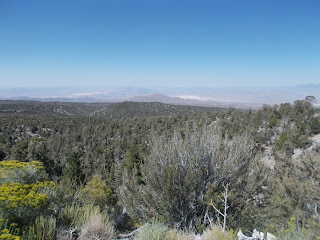 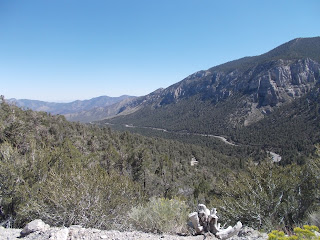 This morning it was off to Blue Diamond for a nice round trip of 30 miles. Lots of bicyclists out on State Road 159 in Red Rock Canyon. 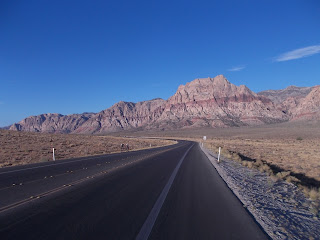 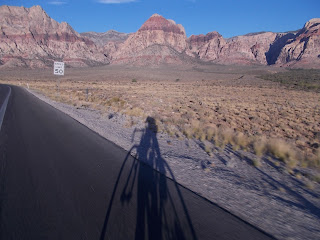 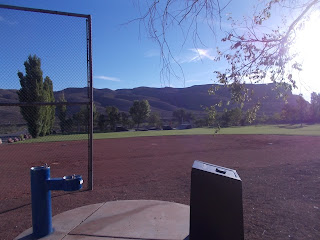 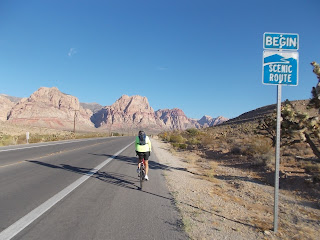 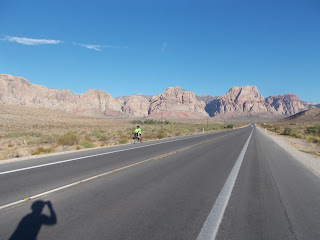 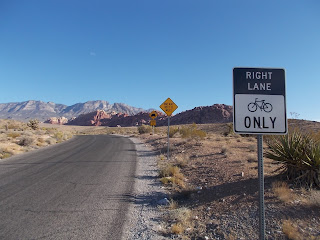 So many beautiful views when you bike the scenic loop in Red Rock Canyon. 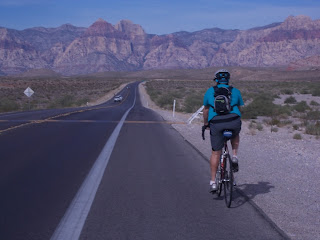 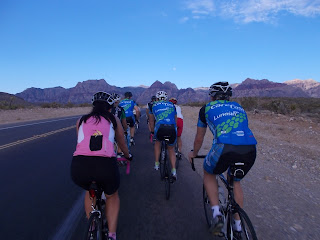 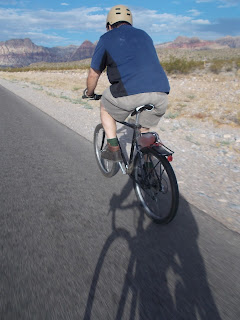 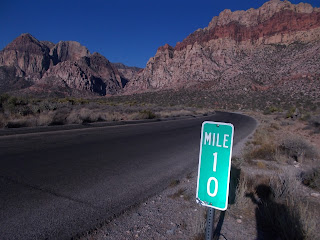