The River Mountains Trail outside Las Vegas is on the opposite end of the Vegas Valley from my local Summerlin/Red Rock Canyon environs, and a marvelous continuous paved trail loop that's feels like a pure foothills roller-coaster ride.

I started in Boulder City near Bootleg Canyon -- home of Interbike's famed Outdoor Demo -- and I felt at home because I looked at the ride as one among many in my new environs instead of one that I associated with the Interbike event.

The RMT is no secret. Hardly. In fact, last year the New York Times wrote a story about this amazing 35-mile loop outside Vegas.

From Boulder City I followed the undulating trail to the suburban city of Henderson (Nevada's second most-populated city), then the trail curled to Lake Las Vegas. The trail turns into a real roller-coaster as it heads to the Lake Mead rec area before heading uphill back to Boulder City and Bootleg Canyon.

It's time for a photo gallery from my ride today. 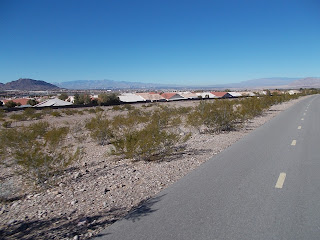 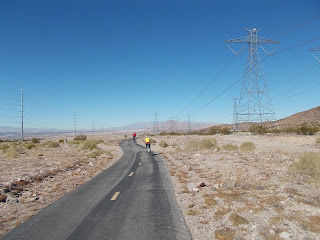 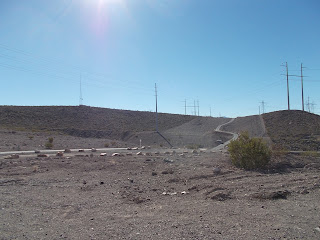 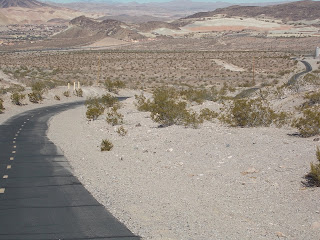 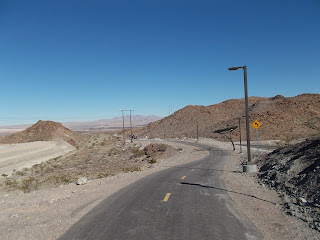 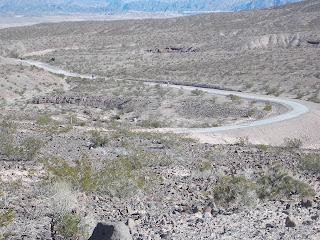 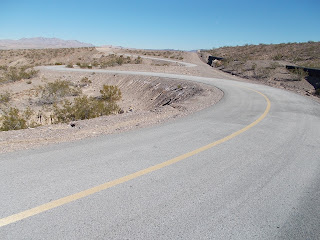 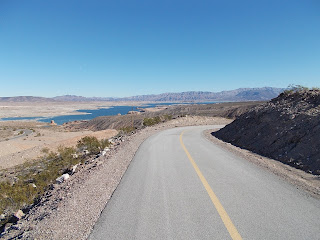 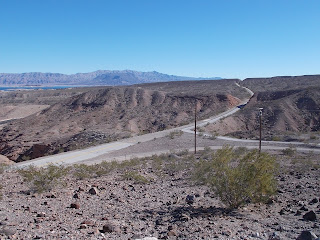 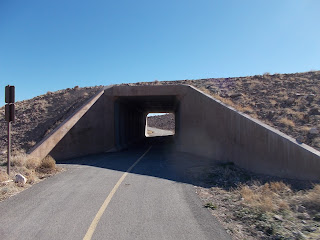 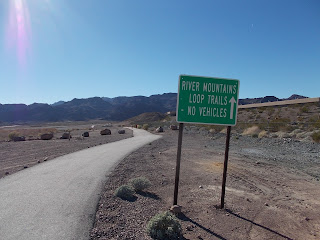 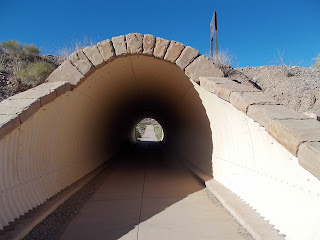 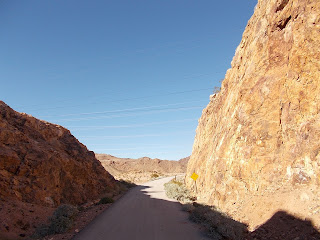 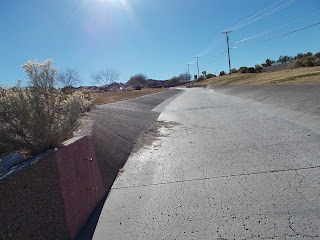 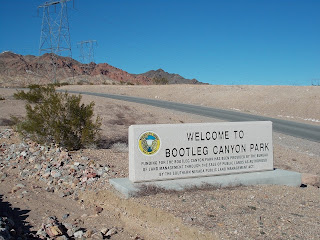