Ciclovia Comes To Henderson; Many Choose Side Trail Over Closed Road

A tip of the bike helmet to the city of Henderson, which staged another ciclovia -- or "Stroll n Roll" as it likes to call it.

Half of a parkway was closed Saturday from 10am to 2 pm at great cost considering all the city police and other staffers who worked the event.

Yet, even the state DOT guy handing out bike stuff like little blinkers, reflectors and tire patches was surprised that so many people who cam for this ciclovia event chose to stroll and roll not on the road but along a paved trail that runs next to it. 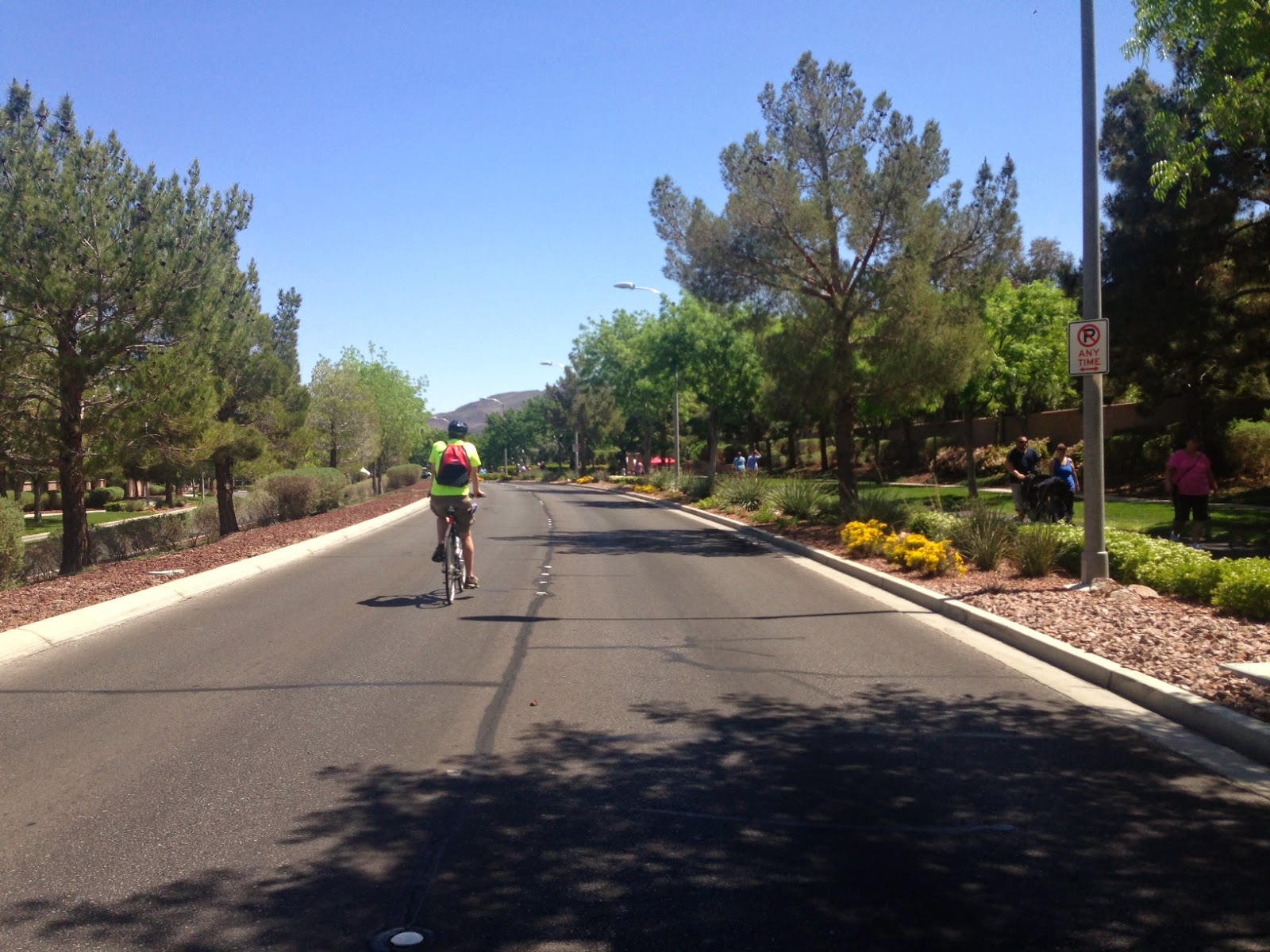 The city set up tents at three or four park locations along the close parkway.

Great event to close a road for the public. Too bad so many people chose to walk and bike off to the side and not in the road. 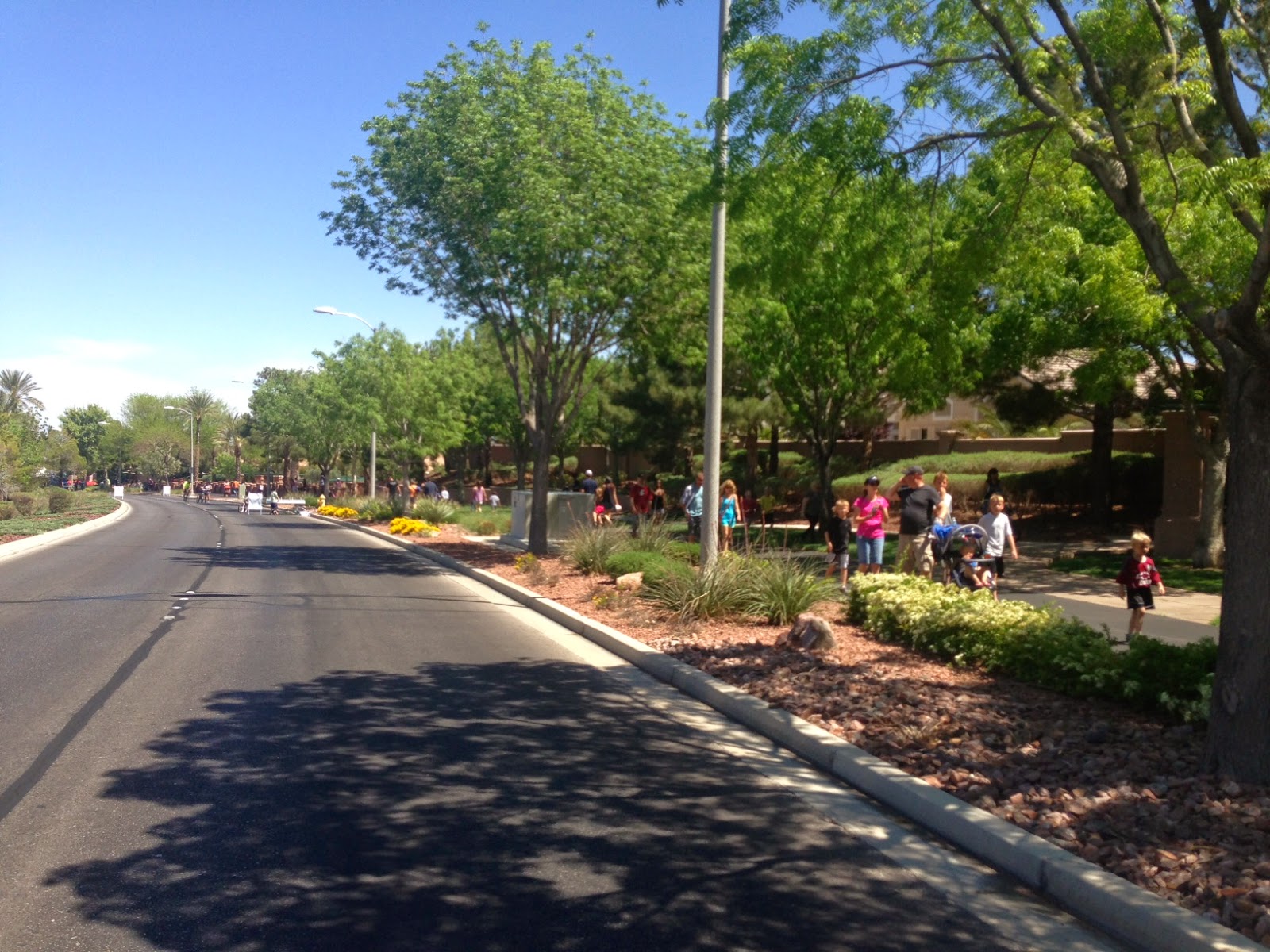