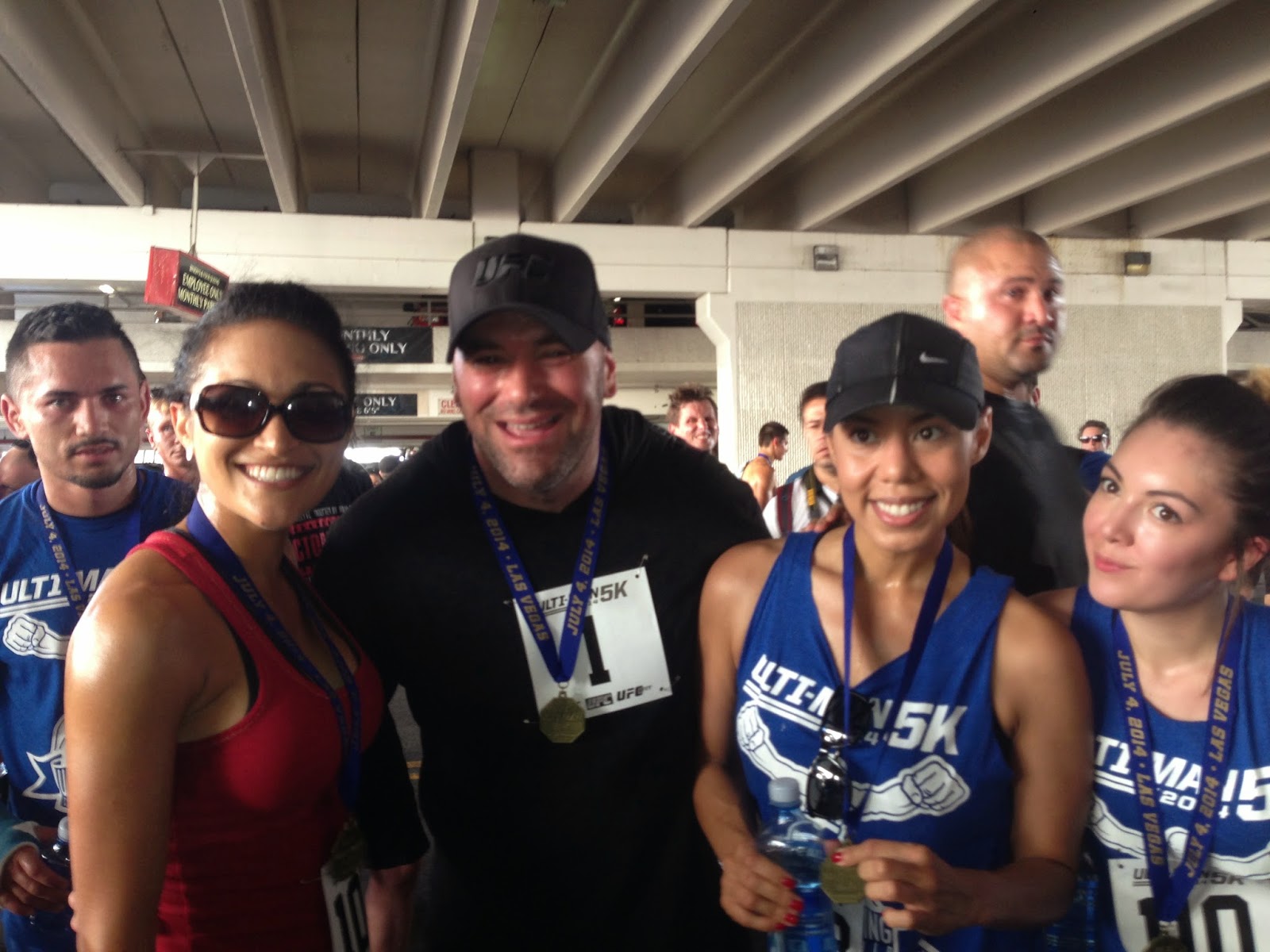 So, early this morning on Independence Day, I hightail it down to downtown Las Vegas to run a 5K race put on by UFC.

Dana White, the funny, brash and omnipresent president of UFC, shows up wearing the number "1" bib minutes before the 8 a.m. run and is out there hoofing the 3.1 miles like all the other 350 weekend warriors in downtown.

I was running at the same pace with Dana, who sees a guy riding a bicycle along the route.

He cracks, "I want to pay $200 to that guy for his bicycle" so that he can finish the course.

White trades high fives with runners and doles out his usual, "Hey bro," to anyone who said hi. 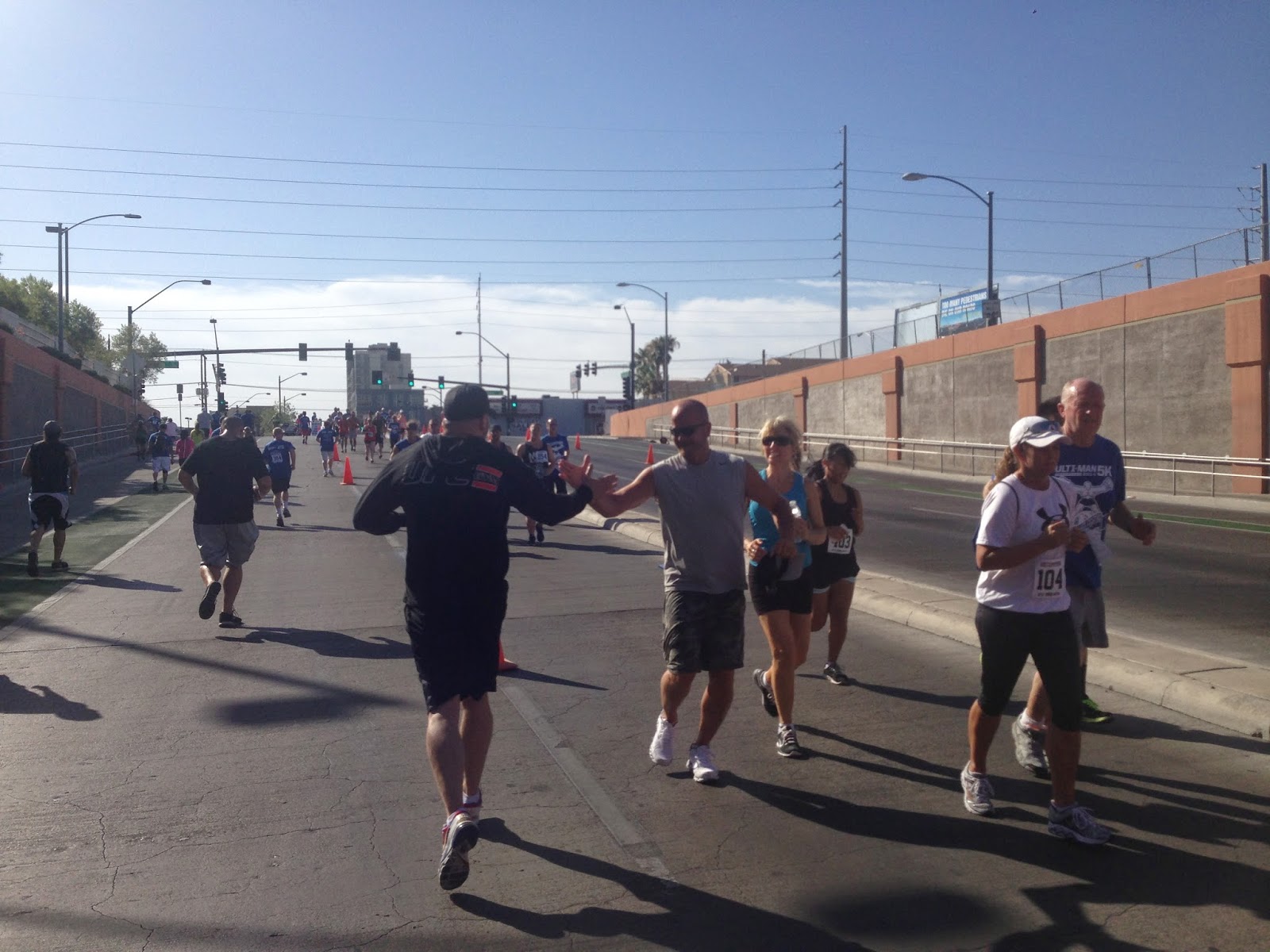 He was out there wearing black shorts, a long-sleeved black shirt and a ball cap, looking like all us average Joes.

Except that he just happens to be president of a MMA fight show promotion and media organization valued at $2 billion. 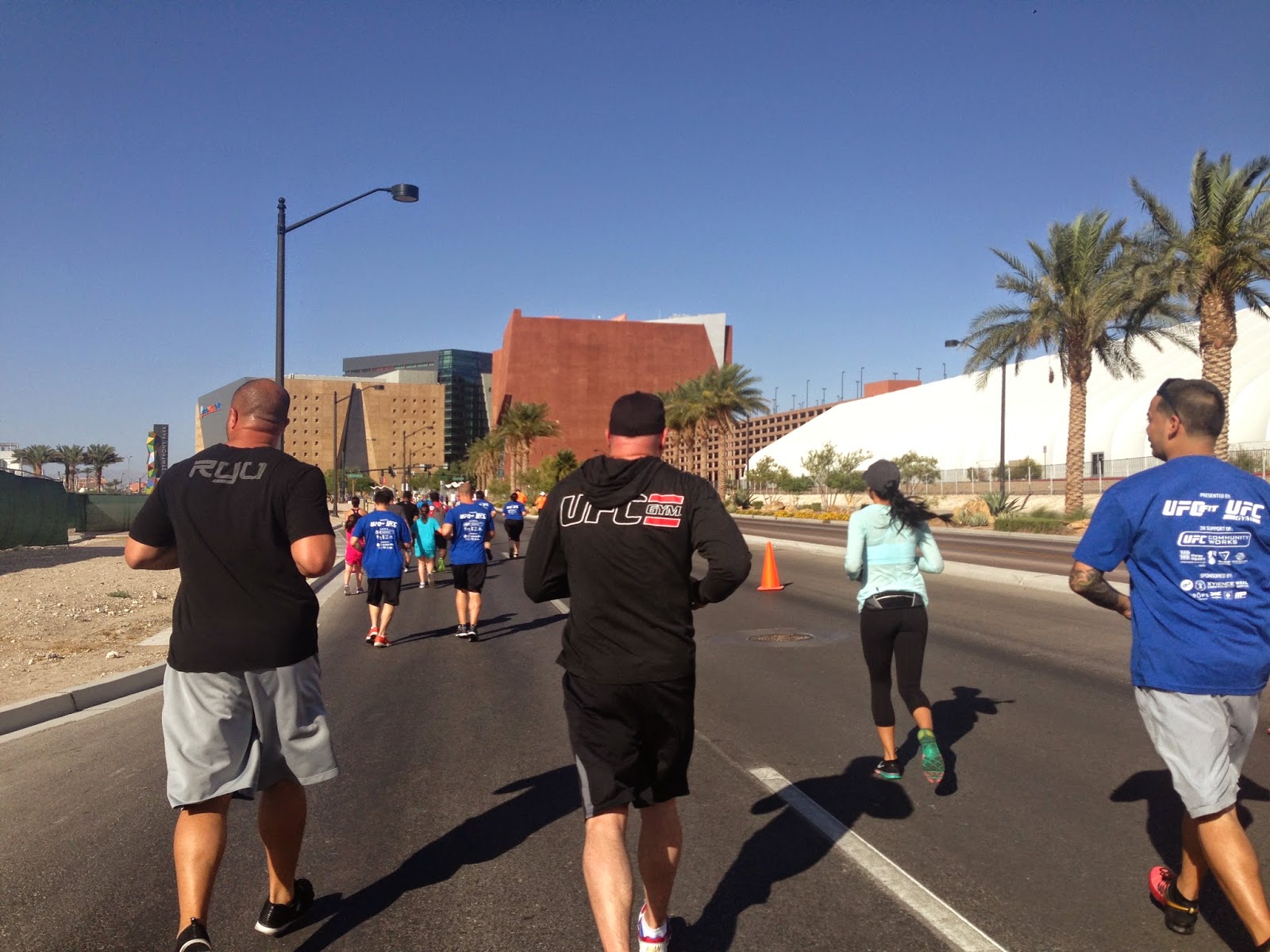