League Recognizes Cities of Las Vegas and Henderson as Bicycle Friendly Communities, Both at Bronze Level 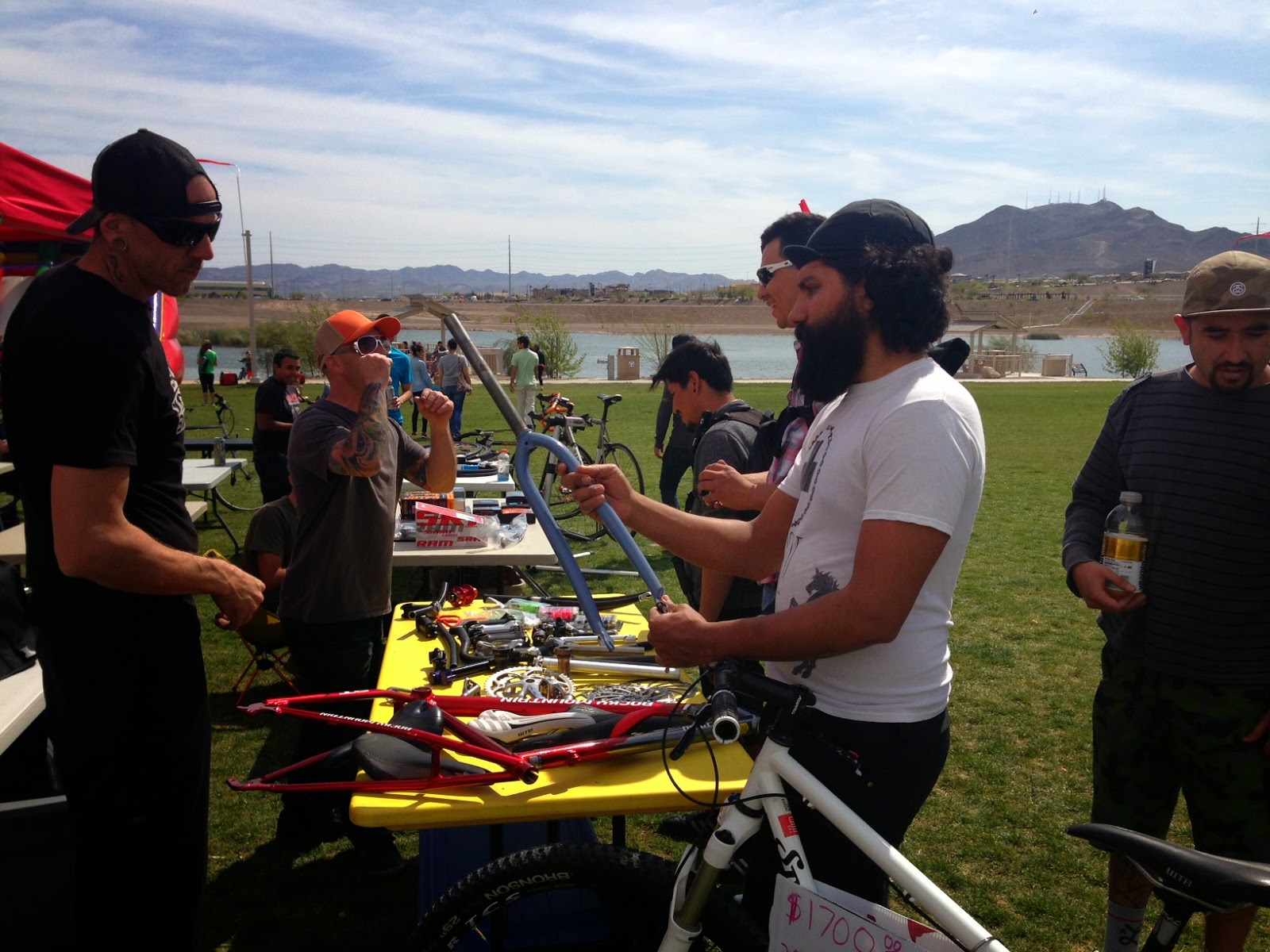 The cities of Las Vegas and Henderson have struck bronze -- as in being a Bicycle Friendly Community at the bronze level as awarded by the League of American Bicyclists.

It's a big deal for a city to be recognized; and Henderson has stepped up with its bike trails; bike events such as the recent ciclovia and swap meet; and its police bike patrol.

Meanwhile, Las Vegas increased its bike network by more than 23 percent to 444 miles of bike lanes and 102 miles of paved off-road trails. It also installed bike parking racks throughout downtown.

Congrats to Henderson and Las Vegas for being Bicycle Friendly Communities, entering at the bronze level. 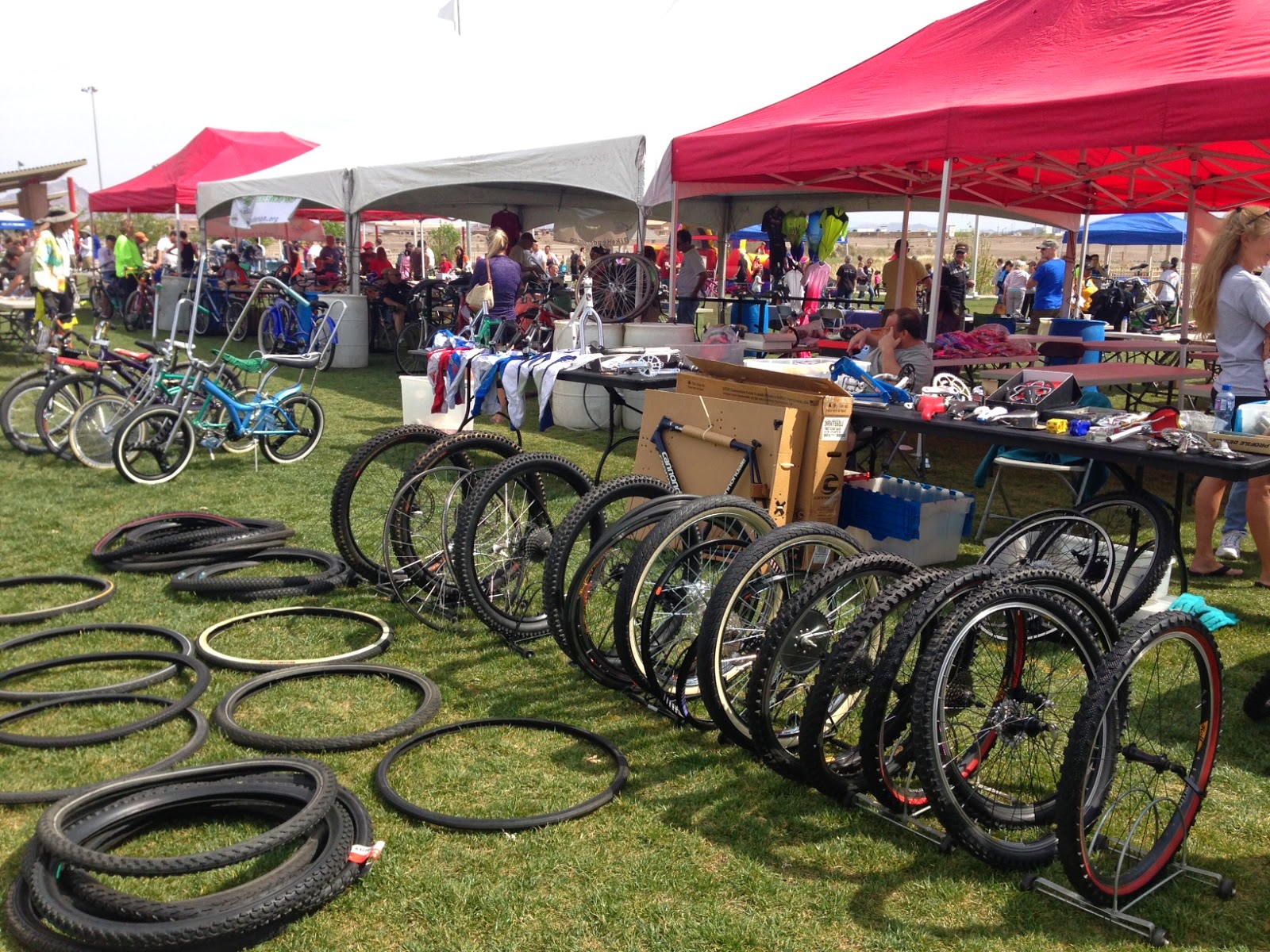 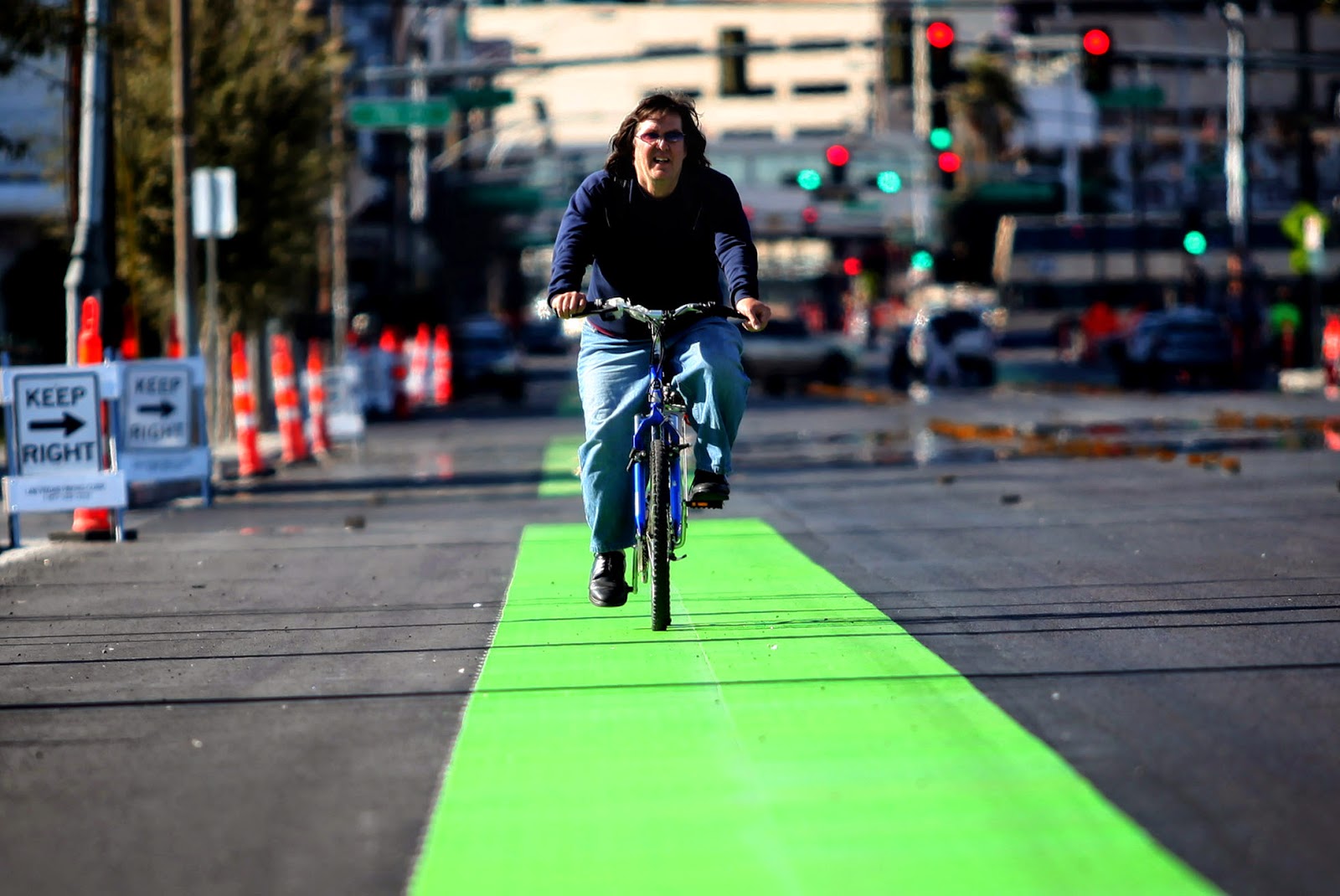