Pedal The River For Jason Wilson Fundraiser At The Heights 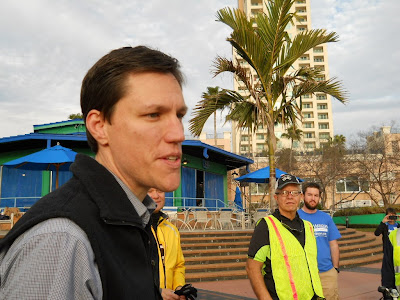 Fresh off his Tampa Tribune endorsement, Tampa City Council candidate Jason Wilson (District 3) rode his bicycle today as part of the Pedal The River For Jason fundraiser. I was proud to be a host along with Darren Booth, the developer facilitator of The Heights development -- a mixed-use development on the Hillsborough River about a mile north of downtown Tampa.

We bicycled from The Heights to Riverwalk in downtown and met Darren and friends on his boat as we all met up on Riverwalk near the Tampa Convention Center.

Jim Shirk dons the sharrow vest for the trip from Seminole Heights to The Heights development for the Jason Wilson fundraiser. 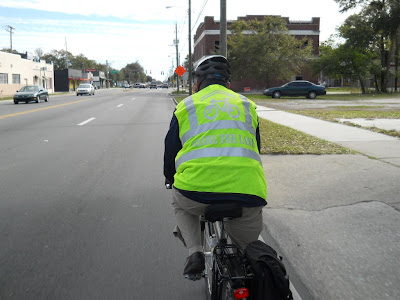 Biking from The Heights to the downtown Riverwalk. 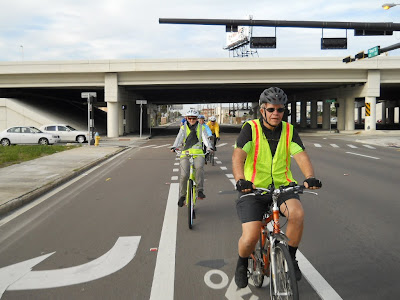 Boats and bicyclists -- with this boat with a violinist. 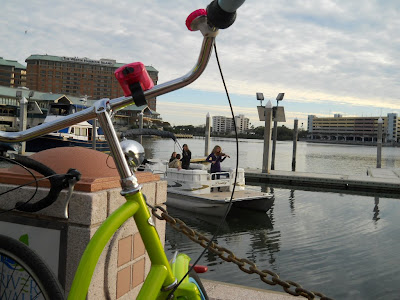 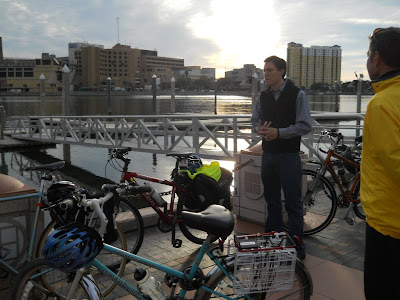 Jason talks to both biyclists and boaters. 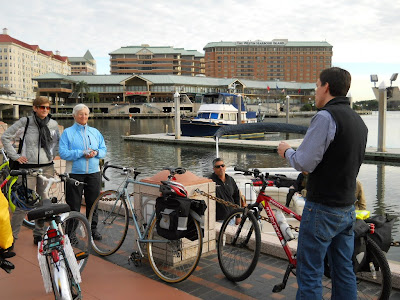 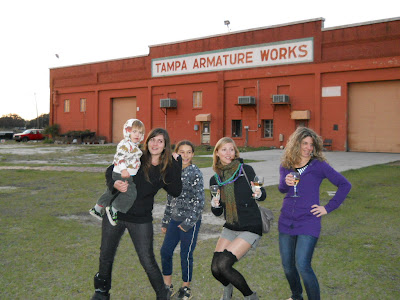 North Boulevard bridge after sunset from The Heights 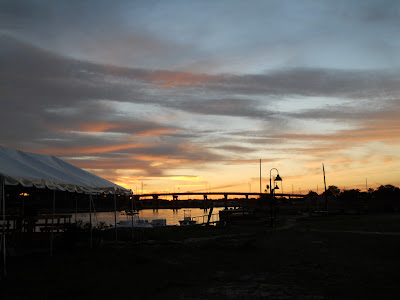 Thanks for all you do to make Tampa a greater place to live, work and play!

Absolutely beautiful today canoeing on Hillsborough Riverfront park; sadly, when leaving the place, a bicyclist was killed in front of the parking lot. Drive safe, folks. You're always sharing the road... #RIP rider.