Here's To Being Independent -- Grand Opening in Seminole Heights

On Saturday, Bridget and I pedaled over to The Independent, a wonderful beer bar on Florida Avenue in Seminole Heights that held its official opening.

The Independent in St. Petersburg is known for its wonderful and tasty craft beers and the same can be said about the Seminole Heights bar, which opened two months ago but celebrated a "Grand Opening" on Saturday with some free pilsners, BBQ and contests. 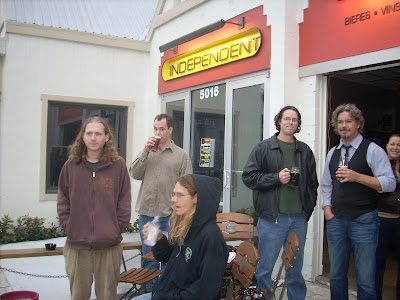 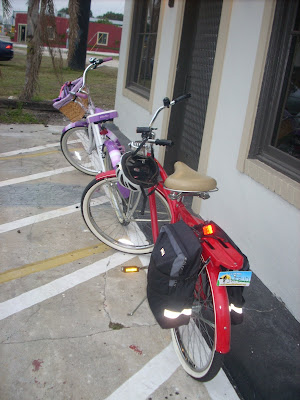 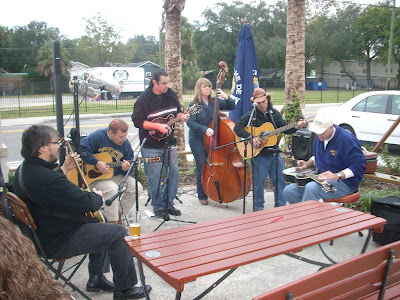